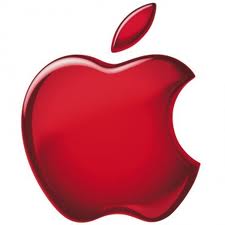 Apple Inc. (AAPL) posted its earnings today, after the closing bell. The results have left more than a few people confused, and upset.

Although the company showed a 25% rise in profit this quarter, it seems that analysts were all wrong about just how well the company was doing. The tech giant missed estimates, and shares dropped in price, until they were halted in after hours trading.

The entire report can be read on ValueWalk.com, where all the numbers from the earnings report have been posted. In the meantime, it will be interesting to see just how much investors' confidence in the world leader of smart phones and tablets has been shaken. Share price has fallen since it reached its high water mark of $705 earlier this year, and this is sure to cause the price to drop even more. 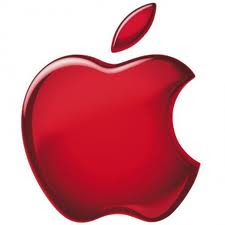 It's no secret that Apple Inc. (AAPL) has had a good year, or even a great year, by any standard of measurement. The stock has been boosted to all time highs in recent months, notably by the launch of iPhone 5. If you have recently bought an iPad, then you have already learned the same lesson many other users have learned. Apple forgot to send a user's manual, or did they? One of the key tenets of Apple is their products' ability to be easily used. This is also true of the iPad.

However, there are many different tricks and tips you can use to unlock the full potential of your iPad. After all, if you're like me, you need your device for more than simply checking your email, or watching YouTube videos. You want your investment to really be worthwhile.

Many users have already found a great way to learn more about their iPad than they even though possible. iPad Pete, a self proclaimed "super geek", has put together some great videos to help you unlock your devices best features. While these videos are not designed to help jailbreak your device, they are designed to help you learn exactly how it works, which in turn, helps you learn exactly how to work the device.

By learning how to access all of the features which are not explained on the home screen, you can find out just how much your iPad is capable of. This will help reinforce your decision to invest in such a powerful little machine.

The best part about these videos, is that they're already updated for iOS 6, and are ready to help you get the most out of your device, no matter which iOS system you use. To get the videos, click the link below, and gain insight from iPad Pete, as he walks you through your device's amazing features, and shows you some things you probably did not know about your iPad.
To find out how to get these videos, click Here!
Posted by IMPACT Ministries 360 at 6:25 AM No comments: