Apple Given Permission To Land The Spaceship: Cupertino Approves Campus 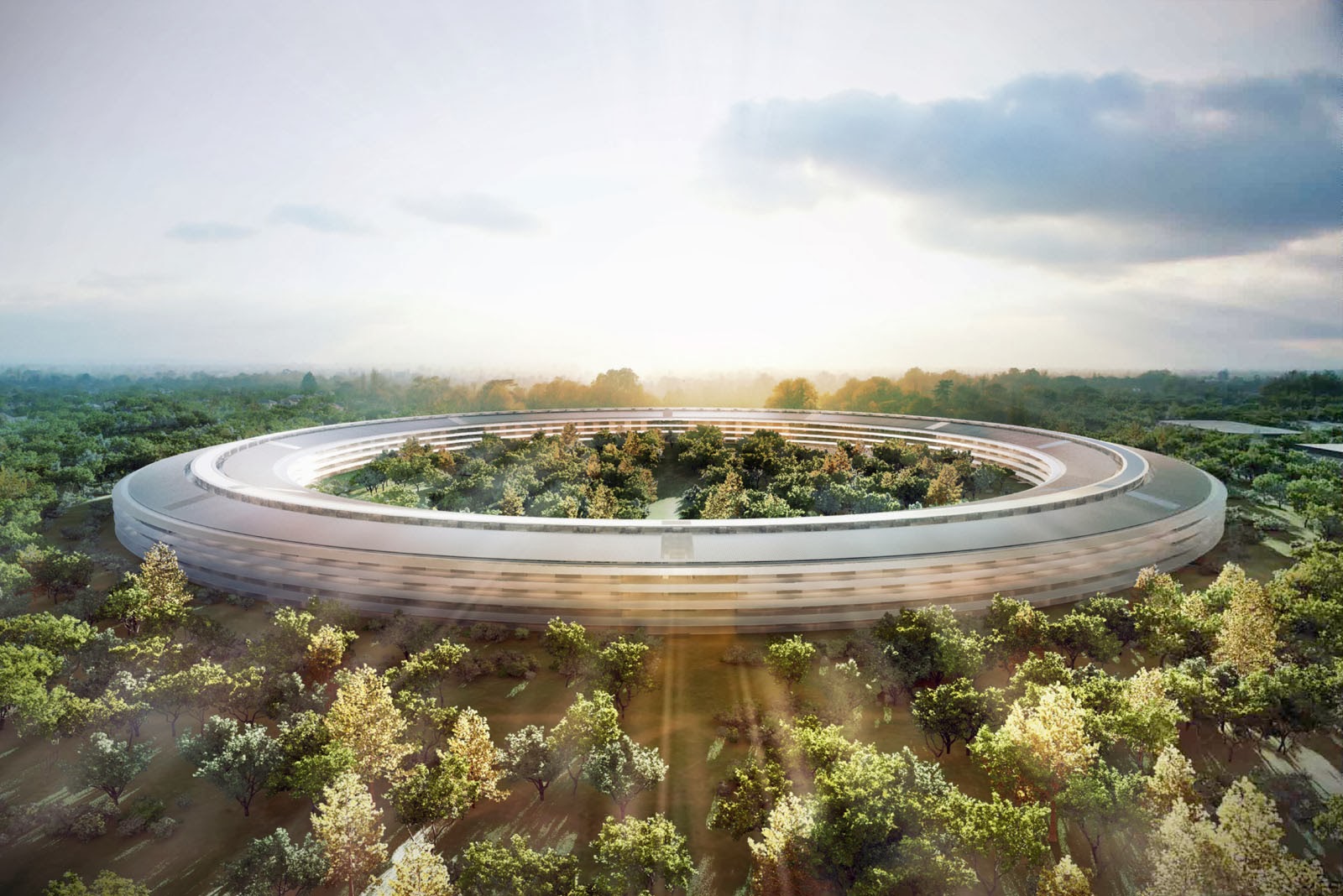 The Cupertino City Council delivered a vote that was unanimous in its decision to approve Apple’s new campus. In return, the city also voted to hack 15 percent off of the tax break that Apple currently receives from the city.

Cupertino Keeps Apple Alive
Apple Inc. (NASDAQ:AAPL) is America’s richest company by market capitalization. Last year, the company reported a net income of $41.7 billion, which is a complete 180 degree turn-around from 1997, when Apple was on the verge of failing. During this tough time in Apple’s history, the city voted to give the company a break. The measures taken to help ensure Apple’s success included returning 50 percent of the taxes that Apple generated through business to business sales. This was the city’s way of making sure that Apple not only survived, but also stayed in Cupertino, a move that has most definitely proven profitable for the city in recent years.
The new terms will reduce the amount of taxes returned to just 35 percent, which means that the Cupertino residents will only pay Apple $4.4 million to retain its Cupertino address, based on 2012 tax revenue.
Mayor Orrin Mahoney said on Tuesday that, “There will be short-term and long-term impacts from this new development. And as part of our negotiations, this change was just one way that Apple could continue to help us out in the long-term. This will give us some additional revenue, which will be nice to have.”


So, Apple gets to build the campus that Steve Jobs had envisioned several years in the past. Cupertino gets to keep the most valuable company in America within the safe confines of its tax barriers and gets an increase in revenue from the tech giant. Not a bad day for all parties concerned.
Posted by IMPACT Ministries 360 at 1:36 PM No comments: